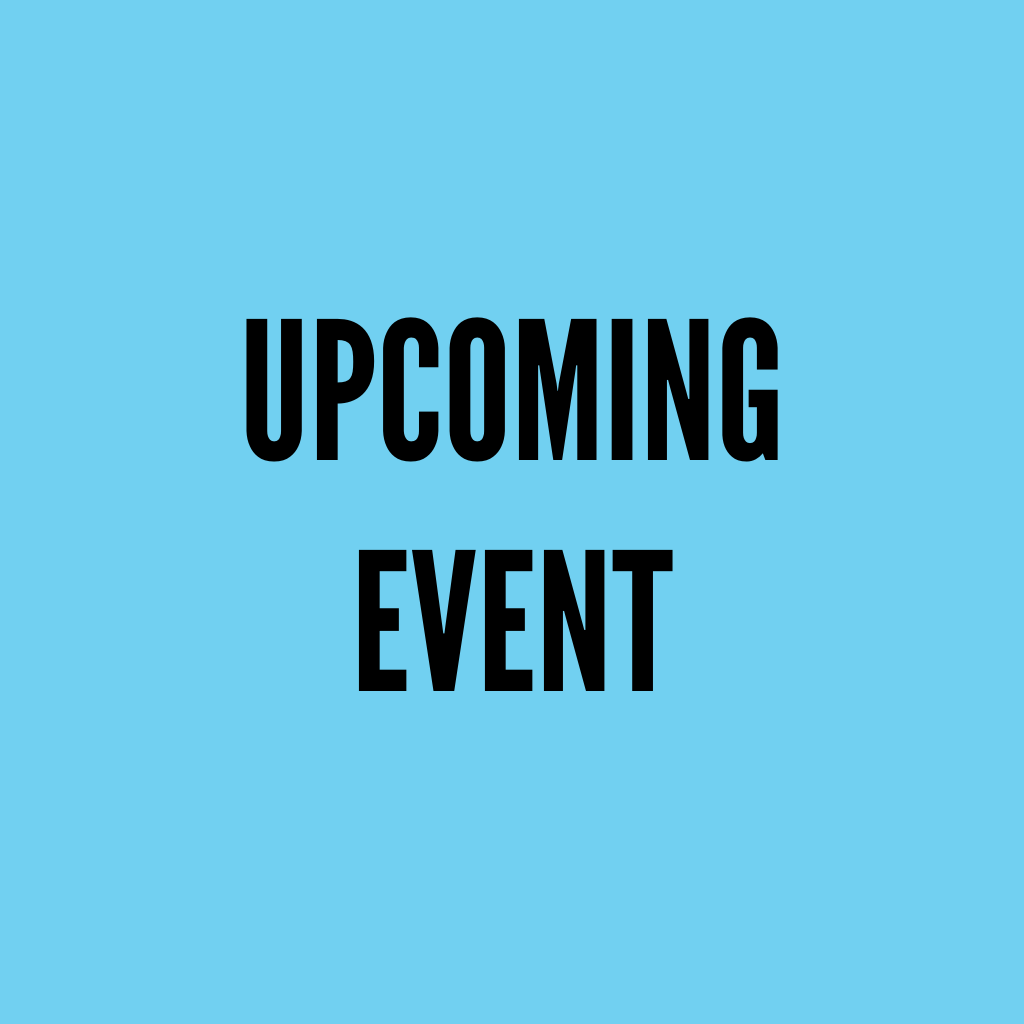 Upcoming Event: Active Hope Workshop June 7th | 1:30pm-3:30 pm In light of the COVID-19 pandemic, we at XR Guelph have chosen to focus on… 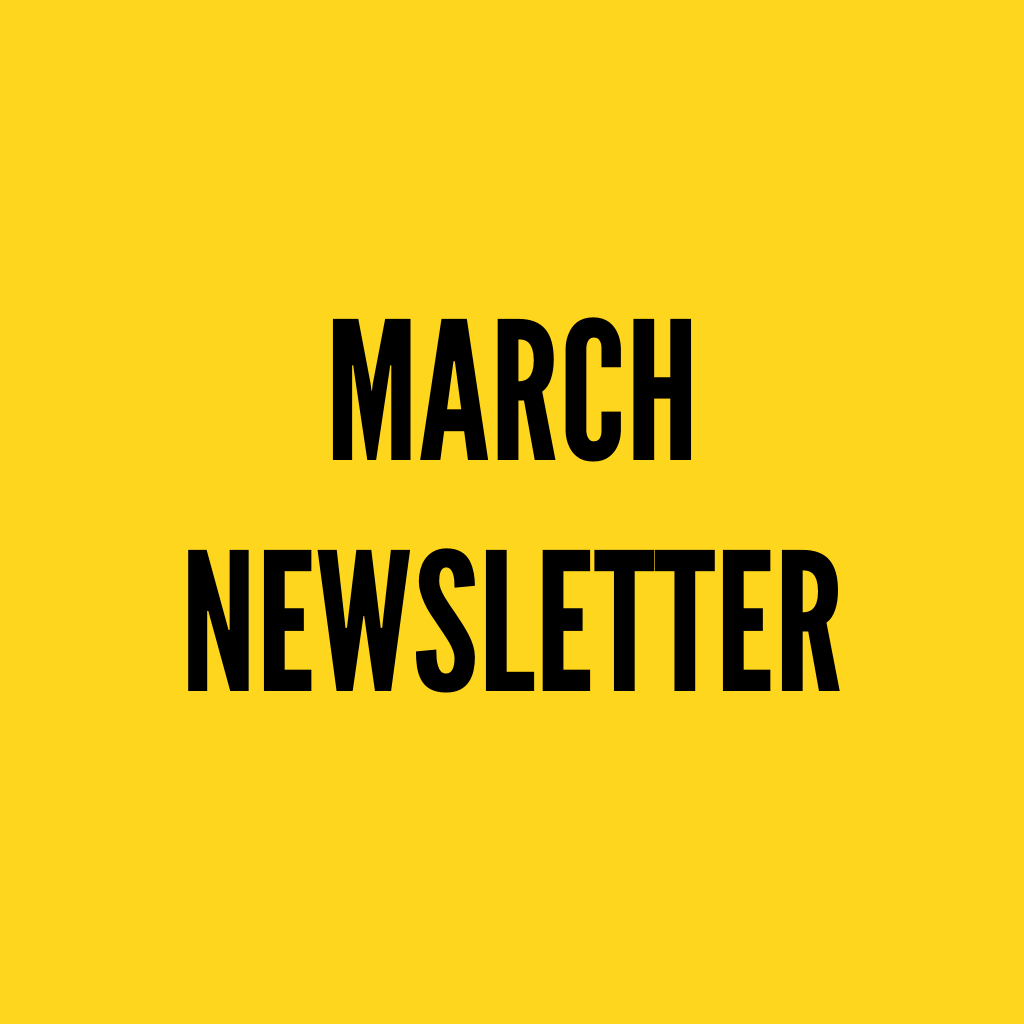 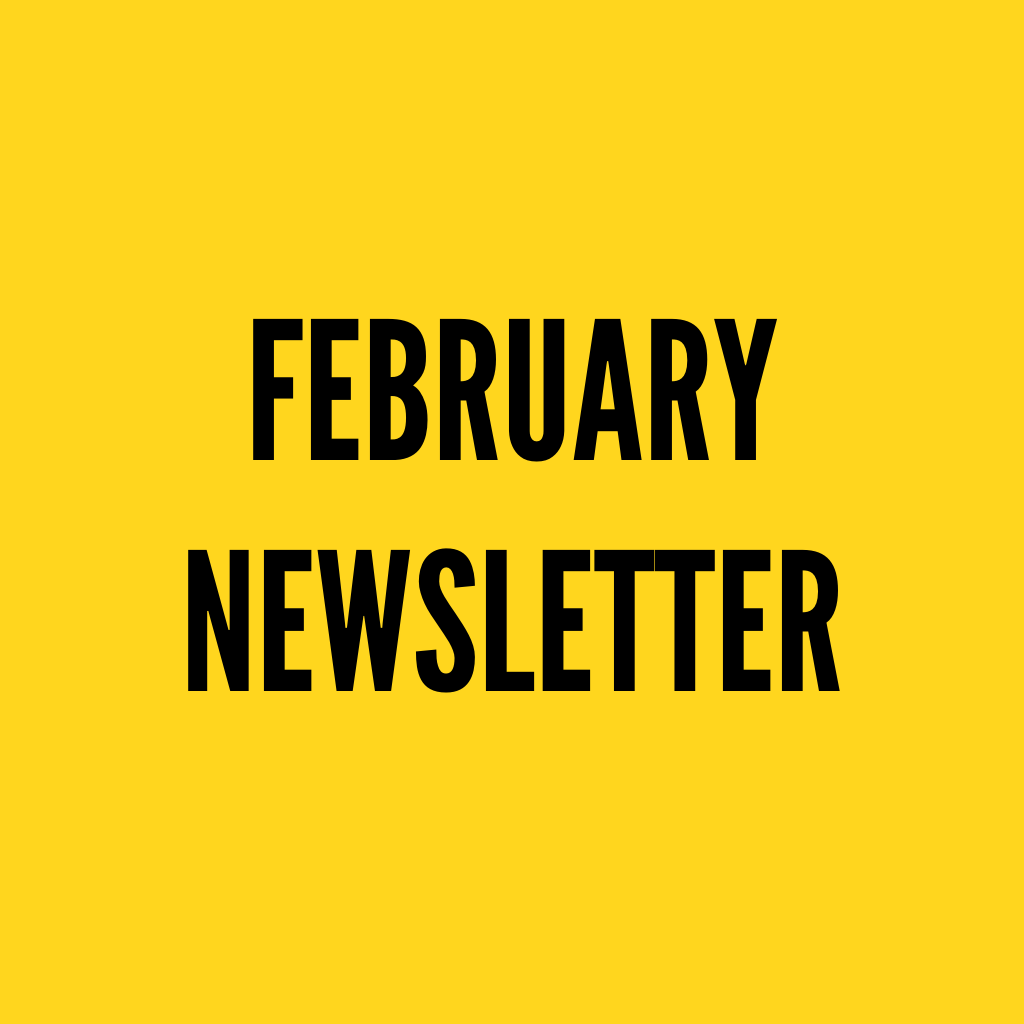 XR Guelph Update January was a busy month for Extinction Rebellion Guelph! We spent our time organizing and getting to a couple of actions– both…

Hello to you all in 2020! XRGuelph Update Our organizing group of about a dozen has been taking the last few months to strengthen our…